“Tried on “the dress” last night to see the extent of the problem and how much more I need to lose, and to my utter amazement, it fits without a problem at all. I couldn’t believe it. I haven’t tried it on for 3 weeks. Since then I have lost 1 ½ “ from my tummy, 1” around the top of each of my legs and 2” around my hips! I actually LOVE you – thank you so much. I will go to the wedding.”
Amie Whitehouse, Stony Stratford UK 20th October 2011

“Ok, so I’ve come to the end of my program with Liz, and here’s my results!!! I was a little disappointed initially with my weight loss which has been slow, but Liz has really helped me identify my carb ‘tipping point’ and also some other things which have slowed my progress, so I’m confident I can keep losing the pounds now! BUT I’m amazingly, fantastically pleased with the changes that have happened. I’ve lost TWELVE inches!! That includes 3 from my waist, one from each upper arm and two from each thigh!! Plus I’ve lost SEVEN per cent body fat!! Apart from that I’ve learned a healthy, enjoyable way to eat that makes me feel better and has helped me tone up and lose weight – which even running the marathon didn’t do!!! So, thank you soooooo much Liz!!! And to anyone else who is thinking about giving Liz a try I would just say do it now!!! I’ve wasted months and probably hundreds of pounds following all sorts of diet and exercise plans. Now I’ve found one that actually works. Whoop whoop!!!”
Gemma Telford, Bedford, UK 16th September 2011.

“I don’t normally post things like this but just had to share the success of the programme for me so far. I have been doing this now for 2 weeks, and did my weigh in on Tuesday. I was happy and amazed to see that the number had gone down by 7. Also with the old tape measure to hand I have managed to drop 1 ½” from the waist and 1” off the hips as well. Following this plan has been brilliant and thank you so much Liz, something that finally works for me.”
T. B . Bletchley Kent 15th September 2011. 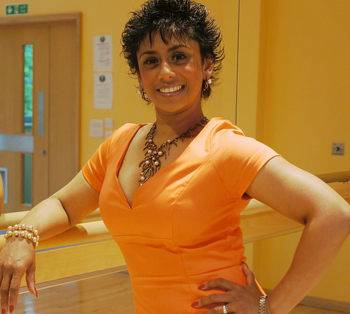 A meditation for you

The “Tea” of Human Kindness

The joy of giving a compliment